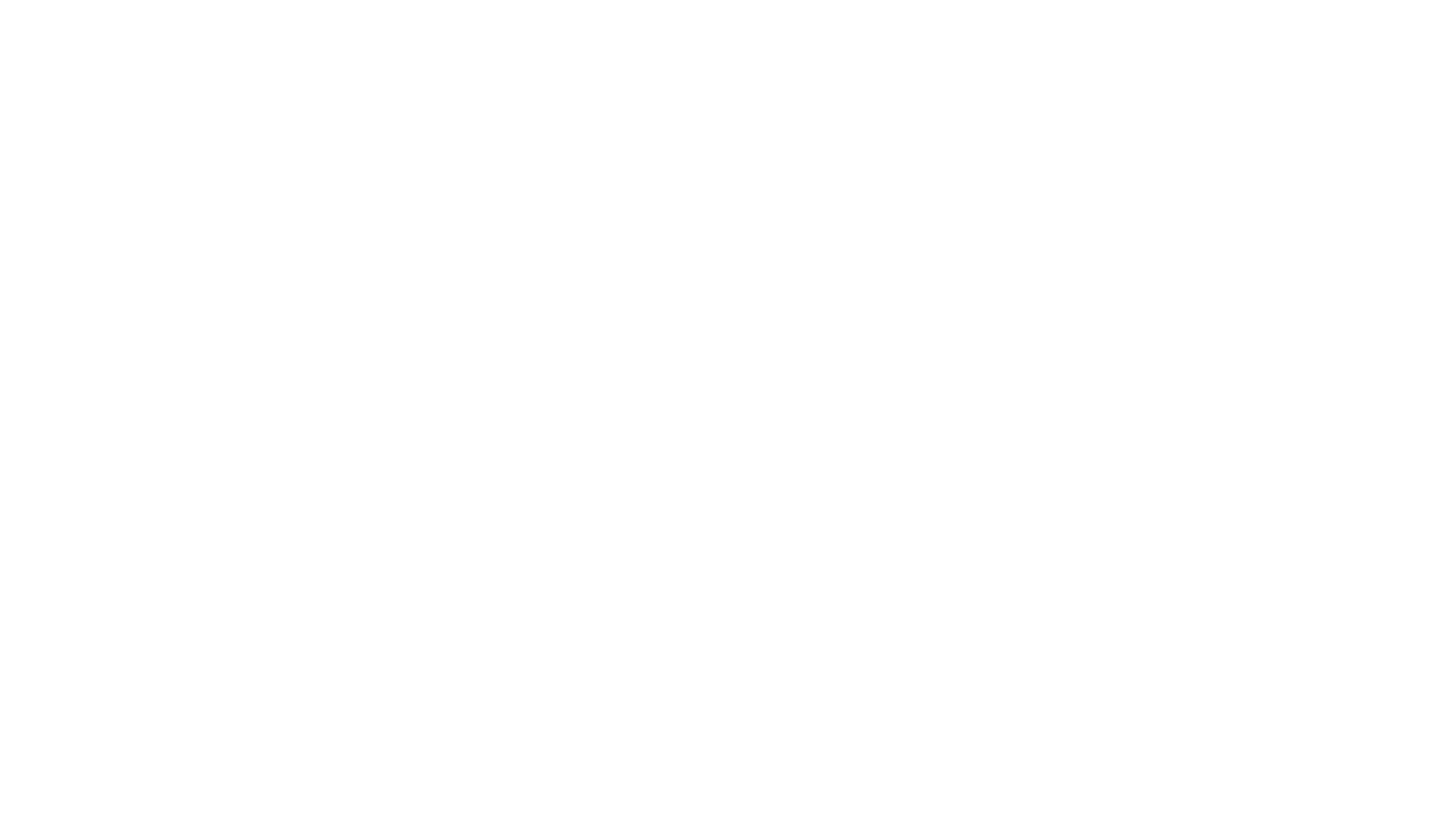 THE POWER OF SUPERIOR EXPERIENCE​ 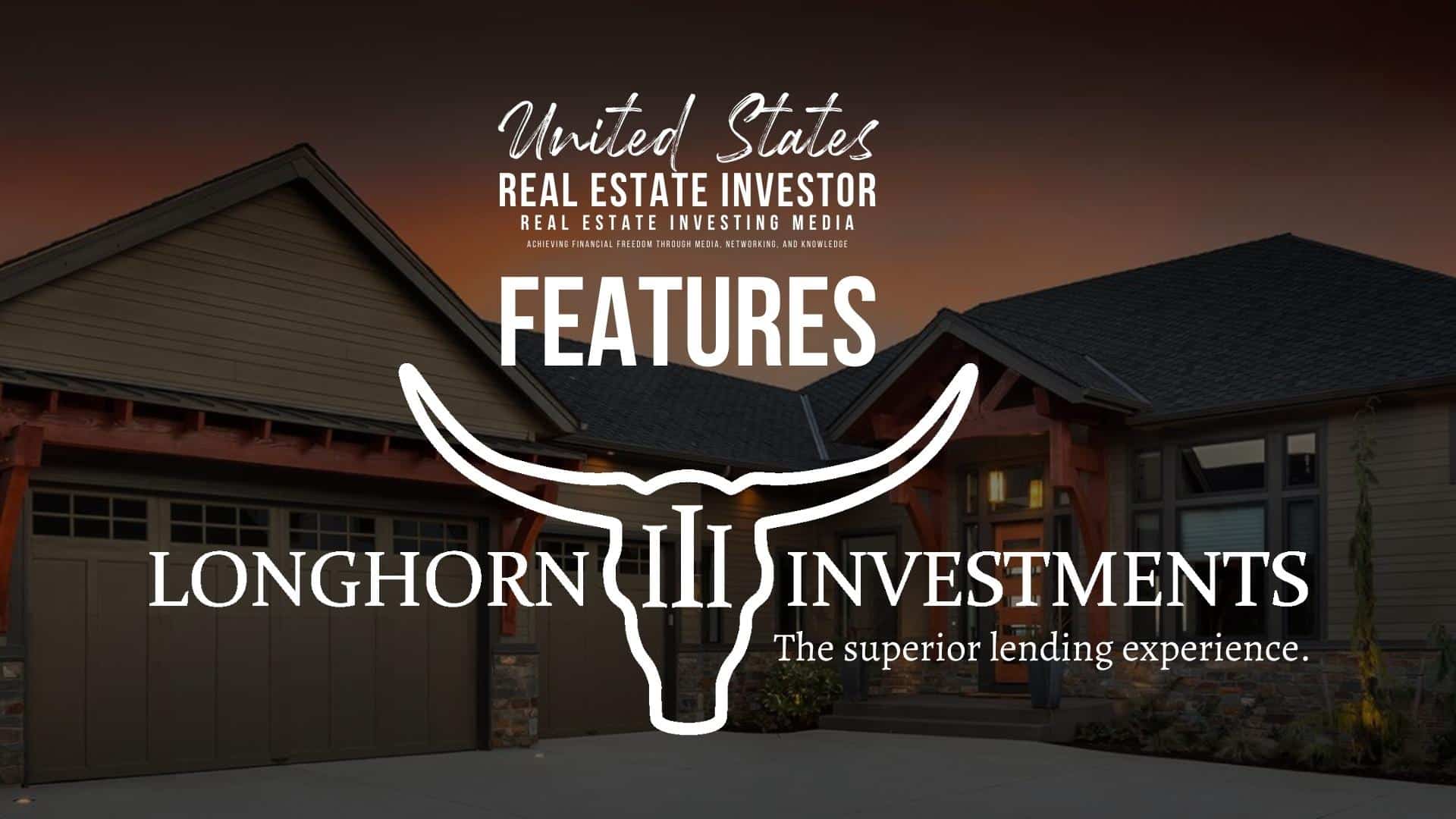 Financial freedom has become quite the buzzphrase over the last decade, but the thought of such freedom these days is far from just a dream anymore.

To reach that special level of personal and family freedom, the real estate investing industry has become one of the most popular industries for people looking to get into business. As they say, sometimes “it takes money to make money,” but depending on your area of focus, not everyone has the personal resources or capital required to enter this industry.

As a first resort, many investors seek funds from private lenders like friends, family, or other acquaintances with the promise of payback plus interest on the back end of the deal.

When it comes to finding the proper lender, you need fast, reliable, and professional service that places your real estate deal’s needs first with detailed process management at top of mind. Depending on the meager knowledge and expertise of your friends and family, and the lack of a qualified private lender, most investors would be better off pursuing more professional assistance.

This is where hard money lending comes in.

Hard money lending is a type of non-asset-based, cash financing, usually with an investor’s intention of fixing and flipping a property for quick resale and capital gains, that can be used to purchase property such as residential and commercial buildings.

It is the perfect option for those who don’t have the money or credit (depending on the lender) to purchase the property themselves.

Although you can make a lot of money in real estate investing if you know what you’re doing, hard money lending may not be the right choice for every investor. Before taking the plunge, weighing the pros and cons and finding the best hard money lender for your situation is critical to your success.

In many cases, hard money is usually the last resort for home buyers and investors when they cannot qualify for any other type of loan.

Sometimes, when investors find the right lender, some hard money lenders become their first choice on an ongoing basis.

Longhorn Investments was formed in 2008 and has funded thousands of loans since its inception.

Longhorn Investments’ complementary businesses include a title company and real estate law practice operating out of its corporate office.

Longhorn Investments’ wealth of experience puts them in the unique position of being able to help investors through all aspects of each transaction.

Whether your investment strategy is flipping or long-term rentals, Longhorn Investments is your best option for a hard money lender.

Longhorn Investments is a direct private lender offering short-term acquisition and renovation capital to real estate investors for both residential and commercial assets.

At the time of this publication, Longhorn Investments operates in major metropolitan areas throughout Texas, Tennessee, Missouri, Indiana, and North Carolina.

It all started in 2008 when Longhorn Investments was formed from humble beginnings. Michael L. Hoffman, Principal and Founder of Longhorn Investments, LLC was an attorney closing loans through their fee office title company when a client inquired about his ability to assist him with financing a flip.

Michael and his mother became the original investors in the first funded loan and what began as a one-off, quickly blossomed.

From their initial client, word began to spread and more opportunities came their way. Michael recognized the need in the real estate investment space for a reliable, professional hard money lender.

Longhorn became his focus and he dedicated himself to developing a company that provided real estate investors with the best overall experience any hard money lender could offer.

Investors responded and demand grew quickly. They formed a team that would help Longhorn shift from a small syndicator to one of the largest direct hard money lenders in Texas.

Longhorn Investments’ fund was formed in 2011 to accommodate the need for additional capital. In addition to providing fund participants with consistent returns, they were able to remain nimble to ensure that their reputation for speed and efficiency remained intact.

Expansion was a natural evolution for Longhorn as they started in Dallas, quickly moving into all major markets in Texas, then eventually into other states. To date, Longhorn has over $70MM in capital available to lend and they operate in 12 major markets throughout the United States.

Having said that, they are still just getting started.

At Longhorn Investments, each borrower and every loan is treated like their first. Longhorn appreciates the opportunity to partner with real estate investors to help them achieve their goals. They work hard to build long-lasting relationships by earning their clients’ trust, which is achieved through their transparent and straightforward lending process. While there is no shortage of capital options for today’s real estate investor, Longhorn Investments simply believes that they are a cut above the rest.

Longhorn helps their clients close fast so that they can acquire properties before other investors even have a chance to move on those deals. They pride themselves on providing feedback on investment opportunities and high levels of client satisfaction, which proves their immense value.

With a treasure trove of positively satisfied testimonials, Longhorn Investments has shown time and time again to be one of the best hard money lenders in the United States.

Throughout the years of investors exploring deal funding options and conducting business with unfair practices and a few bad actors, hard money lending has become a dirty word in the real estate investing industry that people dare to utter.

With companies such as Longhorn Investments supplying thousands of deals with the necessary funds to close and cash out quickly, they are proving hard money lending to be a clean and simple way to effortlessly make your deals a magnificent success.

They look forward to introducing you to the next level in real estate investment lending.

want to be featured?

complete the request form below 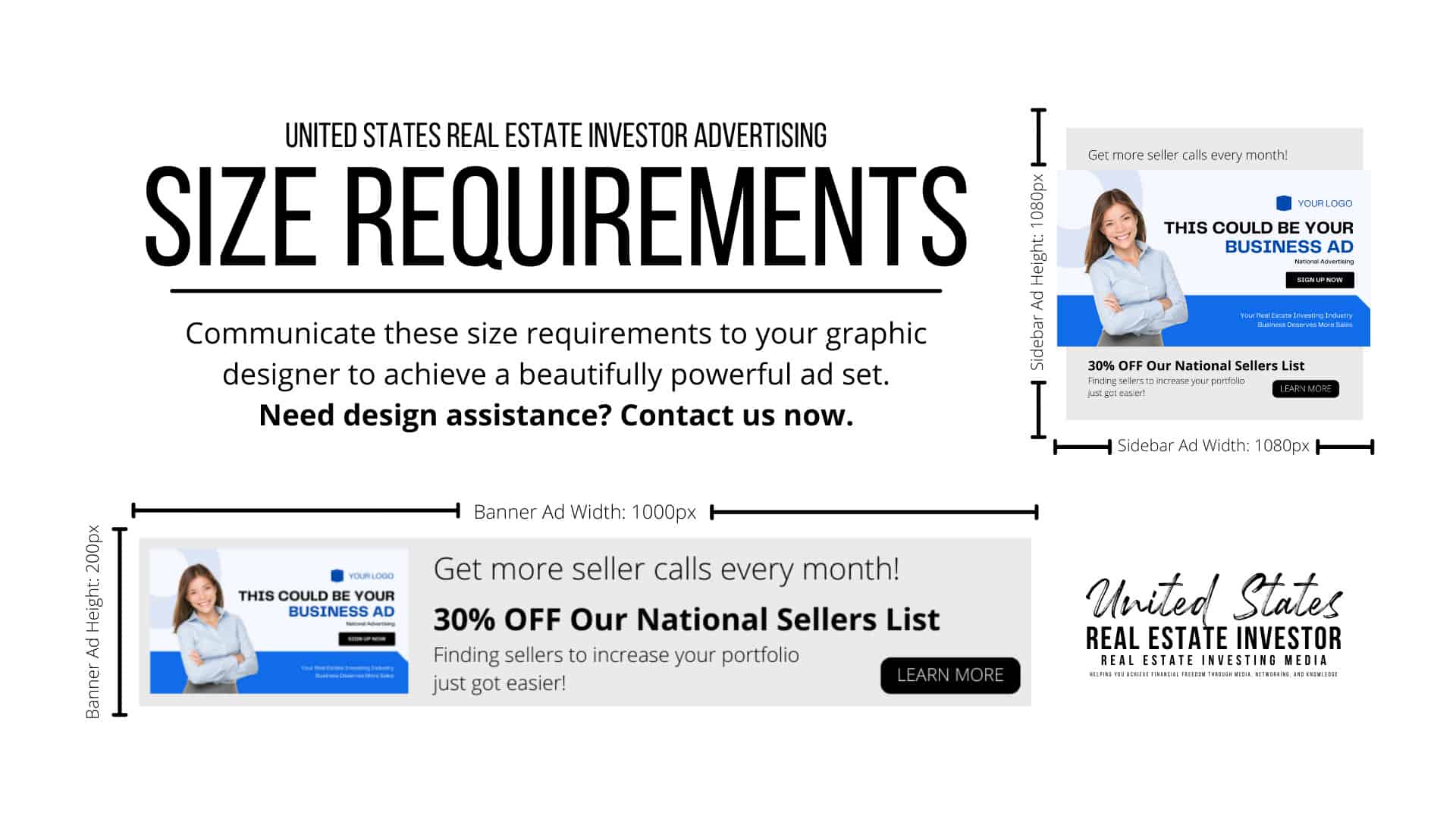